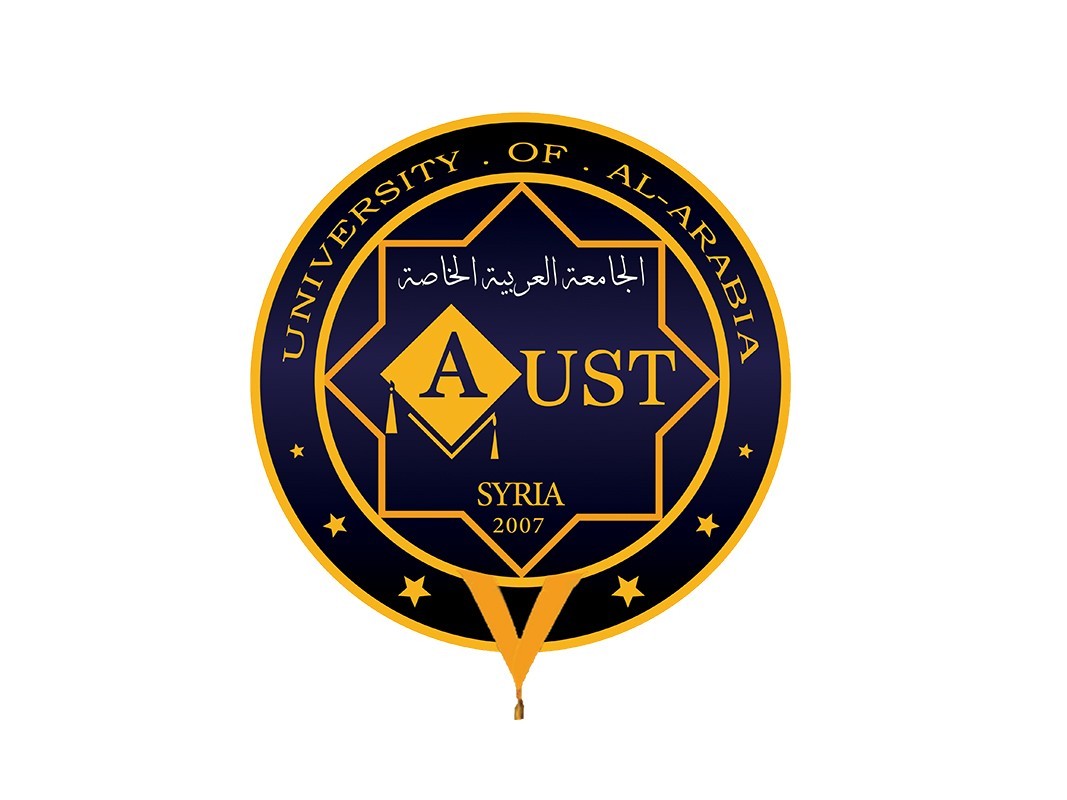 Tasks of the Council of Trustees

Formulate the general policy of the university in the light of the higher education policy in the Syrian Arab Republic.
Study the establishment of colleges or departments or academic programs in addition to the merger or cancellation.
Propose to the Minister the nomination of the Rector.
Approve of the employment of Vice Rector and deans of the faculties.
Determine the number of students proposed to be admitted annually in the various programs of colleges at the beginning of each academic year in accordance with the rules approved by the Council of Higher Education, and no student may be admitted except within the limits approved by the Council.
Determine the university fees and securing sources to support the financial resources of the University and regulate the investment.
Approve the determination of the salary scale for all employees of the university, including the members of the educational staff at the suggestion of the University Council.
Consideration of plans, the annual plan proposed by the Rector for projects that the University intends to undertake, discuss and approve.
Acceptance of donations grants and wills if they are from a Syrian source and allocated for spending on developmental purposes within the university. No gift or grant may be accepted from a foreign source without the approval of the Minister.
Approve the draft annual budget of the University and deposit a copy thereof with the Ministry.
Approval of the annual report of the rector on the progress of work at the University to assess its achievements, approve the balance sheet and final accounts of the University and submit a copy thereof to the Ministry.
Preparation of the University's systems projects (rules of procedure - a system of use - financial system - educational system - other systems).
Consideration of any matters relating to the University provided by the Rector or any of its members, which is not within the powers of any other party in accordance with the provisions of the laws and regulations in force.
Matters falling within its competence in accordance with the rules of procedure of the University.
The Council of Trustees may delegate some of its powers to the University Council.

The Board of Trustees of the Arab Private University for Science and Technology: